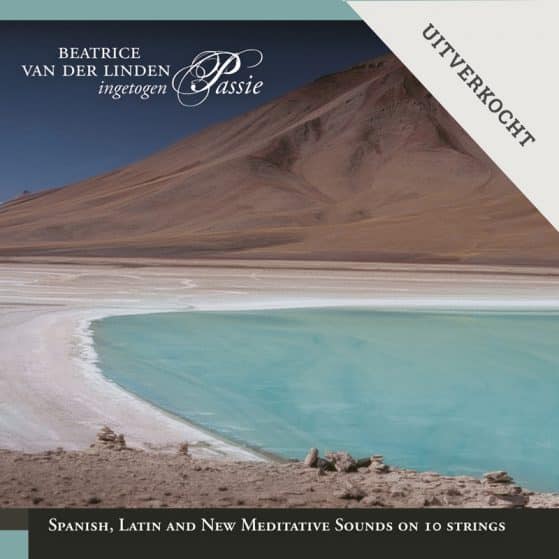 My first CD, “Subdued passion”, was released in March 2008. In addition to Spanish and Latin tracks it contains my own compositions based on improvisations. Highlights are “Go with the flow”, dedicated to my father, “Memories”, in memory of my mother, and “Lullaby for Wolfje”, an improvisation for the birth of my godchild Wolfje. The CD was an immediate success and quickly sold out. The many positive reactions, especially on my own compositions, were a source of inspiration to further develop my musical talents.

“Listening to this CD gives me the strength and courage to keep functioning well, even in difficult situations.”

“Several people told me that they had put the music on repeat in the palliative care unit of a hospital and that this had created a very positive atmosphere, which did not pass unnoticed among the nursing staff either – an added value in a sick room.”

“Your own compositions appeal to us most.”